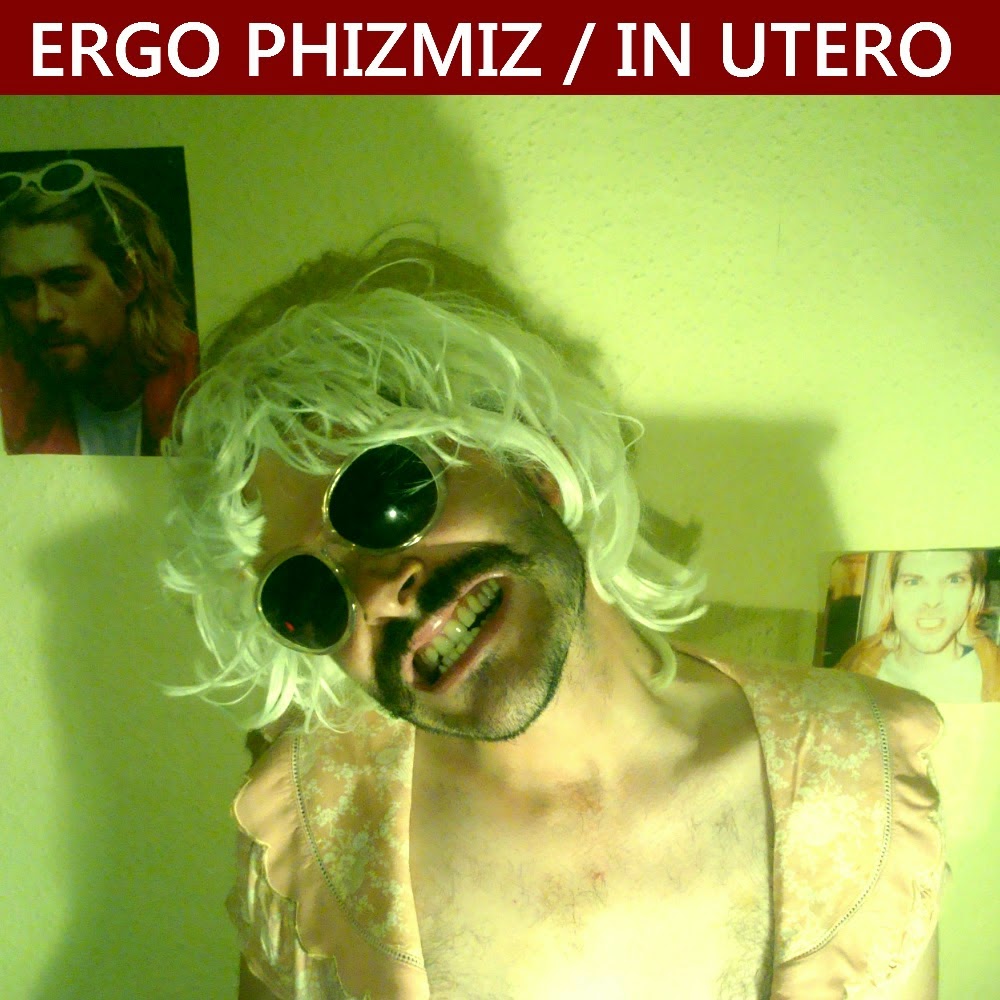 For Kurt's birthday, Ergo Phizmiz has re-released for a very limited time (until the download link expires in a few days) his 2014 cover of the entirety of Nirvana's "IN UTERO" for toy & acoustic instruments.

The album's initial release lasted less than 24 hours (music law eh?), so this would constitute the longest release of this skronky beast.