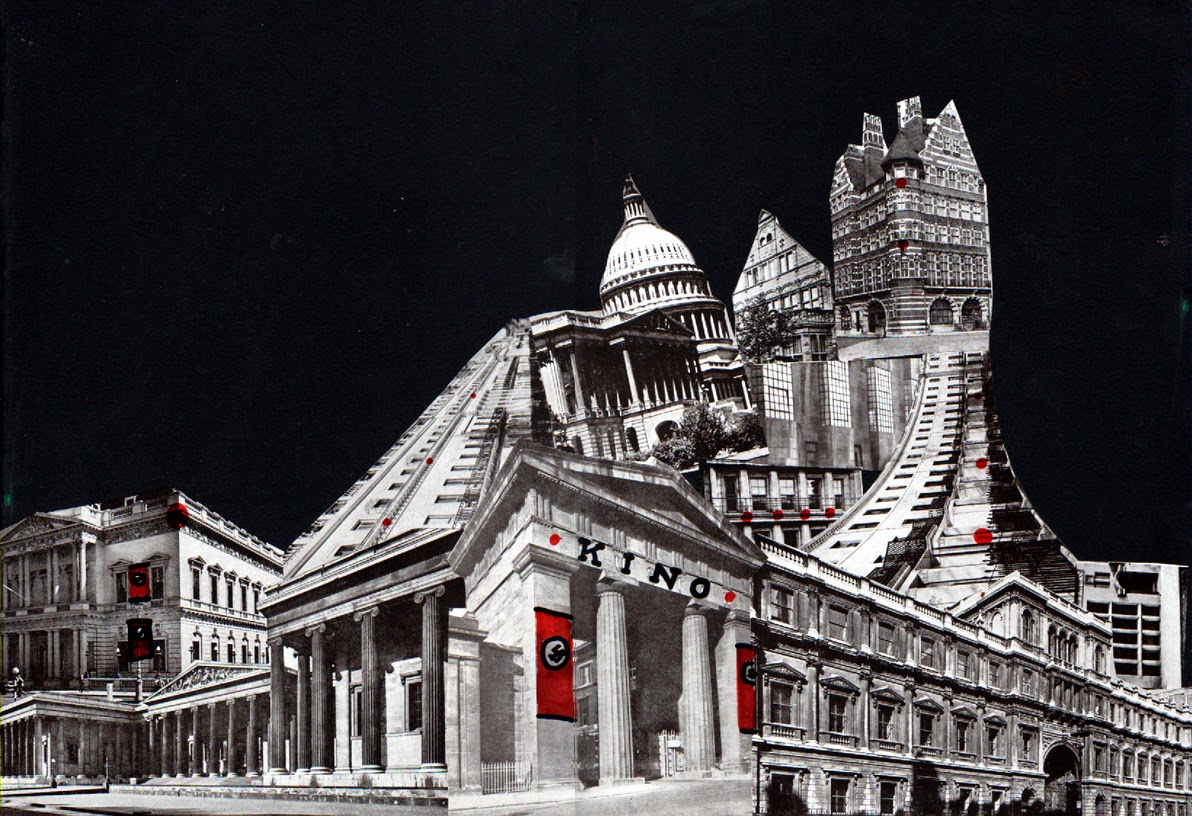 In the heart of blitzed-out London, a starving little girl sees visions that ultimately lead her to Babelsberg Film Studios in Nazi Germany, where a propaganda weapon known as the "Truth Bomb" is being developed in secret. How can she stop them? What does one girl have that the entire Nazi war machine does not?

A fantastical journey through the heart of fairy tales, A Fairy Tale of World War II melds stories from classic fairy tale literature with World War II propaganda – from both sides of the channel. The original score, with inspirations from music box to music hall, whisks the audience back in time and through the looking glass.

Performed by adults and children, A Fairy Tale of World War II reflects on childhood, the horrors of war, death, and magic, playing games with cross-media storytelling as it travels through its dreamlike narrative.

The project was made possible by a grant from PRS for Music Foundation.
Posted by Ergo Phizmiz at 02:53

Email ThisBlogThis!Share to TwitterShare to FacebookShare to Pinterest
Labels: a fairytale of world war ii