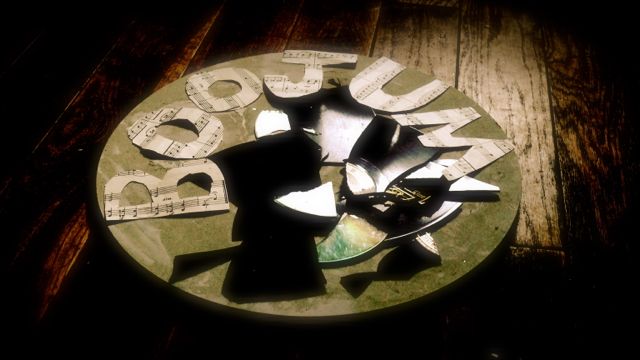 BOOJUM by Ergo Phizmiz, broadcasting on Studio Akustische Kunst, WDR3, on January 25th. Listen here.
The science-fiction memoirs of Ergo Phizmiz, after his death, in the 2033. Detailing a descent into obsession caused by the Boojum, a monster in the centre of the internet unintentionally unleashed by Lewis Carroll, which eats music until it disappears entirely.

Hear all about disposable music, a war in the aether between Antonin Artaud & Lewis Carroll, computer tennis music, the infinite echo chamber, popgasms, the graveyard of empty shells, and a cat called Bernard.A dialogue between past, present and future, with a music score of 78 RPM records, and modelled on elements of Arthur Conan Doyle's "The Lost World", Boojum is an adventure for radio that will send your ears and brain into a whirl. 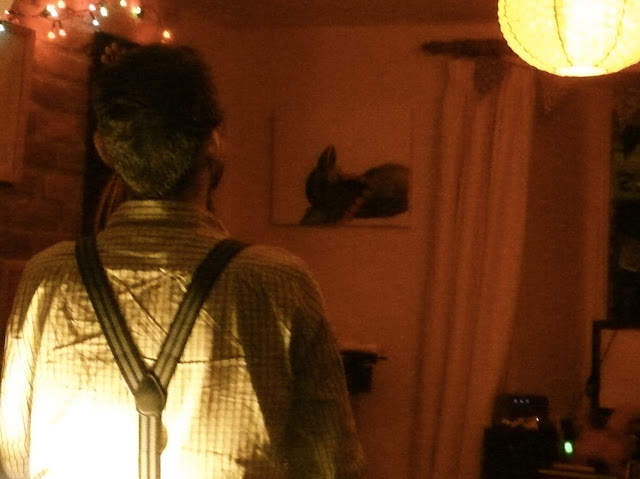