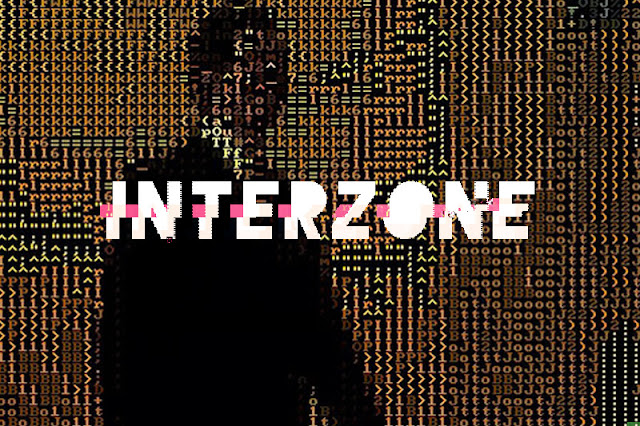 The Grinder is nourished by our information, our thoughts, our tweets, our images, our videos, our sounds and our dreams. Within The Grinder all this information exists in a state of perpetual alchemy, as 0s and 1s, as flesh/meat, as hallucinations, as fragments of sounds, as shards of vinyl, toys, texts, paper, machinery, microchips.
​
Everything within it exists in a constant state of permutation, existence and non-existence, as The Grinder explores and reflects every ever-increasing possibility in upon itself. The entirety of the internet is set to feed into The Grinder which, due to it's existence between the physical and virtual, occupies no fixed abode.
​​
Until now. A triumphant feat of hacking has left The Grinder temporarily locked in one physical space. You will follow a chain of events across a series of locations, with a wide range of permutations and possible routes, incorporating clues and strange characters on your way to discovery.
​
​
The Grinder takes place in Clerkenwell and Bethnal Green
Audience will need an iPhone or Android smartphone.

​
Interzone Theatre is a covert performance platform for an audience of one.
It is an exploratory theatrical experience where the buildings, parks and waterways serve as a backdrop and passersby unwitting extras in a psycho-geographical interactive journey through the cityscape. Passersby become unwitting extras as the audience tries to decipher who is a character in the narrative and who is not, they might see the dots but only the audience can connect them and see the narrative unfolding with each zone they step in.
​
Interzone Theatre is based on sound design to convey the story. Sound gives context to a scene and gives the audience access to a parallel world superimposed on familiar locations and daily interactions.
​
Interzone Theatre requires an iPhone or Android smartphone. You are given headphones and a start point, its up to you to find out the ending.

Part of Shoreditch Fringe Festival and CREATE 2012.
Posted by Ergo Phizmiz at 02:50