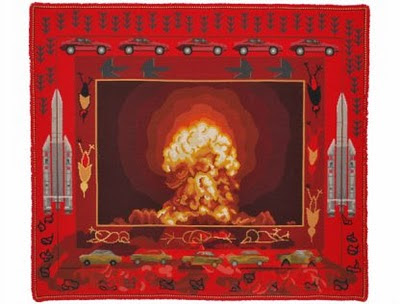 Carlos Noronha Feio is an artists who leaves and weaves the mothership of his own national identity to traverse cities, histories and space.

His work is engaged with the points at which geography and migration meet, where different cultures collide, interfere and impose their own imperatives on each other.

The exhibition features his latest work funded by the Gulbenkian Foundation.

Read an article about the exhibition here. 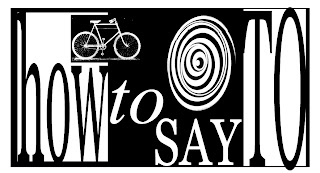 Banged together by composer Ergo Phizmiz (The musical man of the moment - The Times) and prize-winning film-maker Martha Moopette you are cordially invited to explore Bridport Arts Centre in the company of inventive, accessibly music and film from local and international artists.

"Howtosayto" promises a night of curiosities and skewiff ideas, live collaborations, mini-operas, and possibly some classics of bad-good pop music from the past, present and future.