2010 has been a very busy year indeed in Phizmiz towers, so we thought it an opportune moment for a flashback... 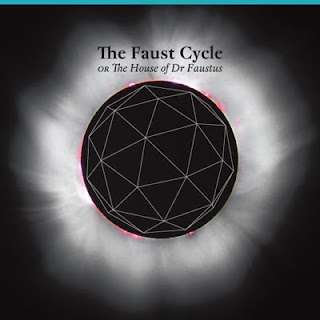 The year began with the release on Headphonica of "The Faust Cycle", Ergo's epic 15 hour adventure in sound, released under for free under a Creative Commons license. The album has now been downloaded by in excess of 5,000 listeners, and has been broadcast on stations across the globe. Although generally ignored by the conventional media, the enlightened blogosphere acclaimed the work wholeheartedly, with Continuo describing the piece as "the most ambitious music project conceived in the 21st century and certainly the only one able to change your listening habits." Download "The Faust Cycle" at Headphonica. This was shortly followed by a remix project "The Faust Re.Cycled", also available at Headphonica here.

The Mourning Show from Tête à Tête on Vimeo.

Ergo Phizmiz's opera about radio, magic, death and UK radio DJ Chris Evans was commissioned by and premiered at De Player in Rotterdam, with further performance in Nijmegen and Brussels. Vital Weekly described it as "an excellent opera which brought plunderphonics to a new level". The show received it's UK premiere in August, at Tete-a-Tete: The Opera Festival.

"Things To Do and Make" 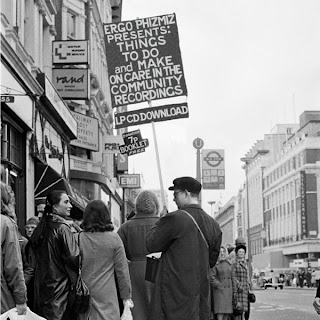 Ergo's pop album was released on Care in the Community Recordings earlier in the year to widespread critical acclaim. Pennyblack Music said "The first major and mainstream Ergo Phizmiz album may be a small independent release, but this album goes to show how major record companies have lost touch completely. It's the kind of listening experience that will force you to shut down your mobile and close your Twitter and Facebook accounts." The album can be bought at the majority of music retailers online and in some shops, whatever they are....

The long running collaboration between Ergo Phizmiz & collagist People Like Us continued in the form of "The Keystone Cut-Ups", an A/V work playing with the relationships between early silent cinema and Surrealist cinema. The piece was commissioned by and premiered at Berwick Film & Media Festival, with further performances scheduled for 2011.

"Music For The Jilted Generation" 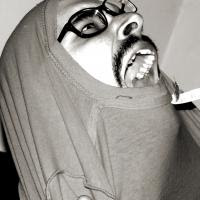 Continuing his long line of albums of cover versions of popular classics, the marvellous UpItUp Records released Ergo Phizmiz's retake for acoustic instruments of the entirety of The Prodigy's "Music For The Jilted Generation". This release also came with a handy zip file of all of Ergo's cover versions from 2003-2010, and you can grab it all, free, here.
"Collected Sound Installations" 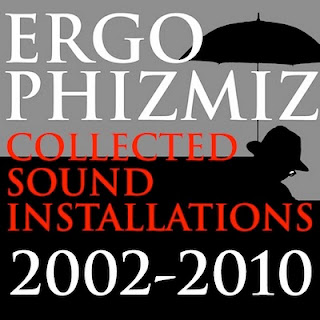 Surrism-Phonoethics recently released Ergo Phizmiz's Collected Sound Installations from 2001-2010, 4.5 hours of Ergo's most experimental music including "Forest", "The Phantom Organ" and "Music For Squares and Spinning". You can grab that, for free, right here.

Chinstrap - The netlabel from Ergo Phizmiz 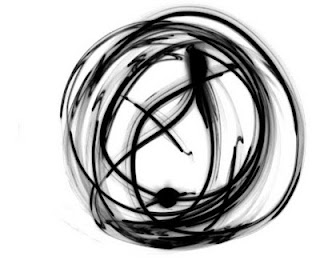 Since January Ergo has been running a free, Creative Commons netlabel. Now with 15 published releases, the label has put out work by artists including Oblivian Substanshall, Vulnavia Vanity, Angela Valid, The Travelling Mongoose, and The Superfools, including soundtracks, children's music, musique-concrete, sampling, improvisation, radio-art and songwriting. You can download all releases from the Chinstrap blog, which can also be accessed in one convenient list here.
And more ....

This year Ergo also ..... received a grant to produce a new work called "Fulcanelli's Shoes" which premieres in February 2011; played live shows across the UK, the Netherlands, Belgium, and Spain; composed additional music for Frankie Boyle's "Tramadol Nights" on Channel 4; re-released remastered versions of archive pieces including "M: 1000 Year Mix" & "Cinemacollages"; a sound-installation for the Depozitory on the Isle of Wight; and received the Special Mention in composed radio for his work "Paul Klee, a Balloon, the Moon, Music and Me" at the Prix Italia. This year he has been written about in The Guardian, The Times, The Wire, and Mojo magazine, aswell as comprehensive interviews on Tokafi, Popshifter, and Intangible23.

The year ends with a Christmas Eve mix from Ergo Phizmiz on Tom Ravenscroft's BBC 6Music show, which you can find out all about here.

Wishing you all a marvellous end of the year, and a excellent next one....
Posted by Ergo Phizmiz at 08:11

Email ThisBlogThis!Share to TwitterShare to FacebookShare to Pinterest
Labels: chinstrap, ergo phizmiz, music for the jilted generation, the faust cycle, the keystone cut ups, the mourning show, things to and make