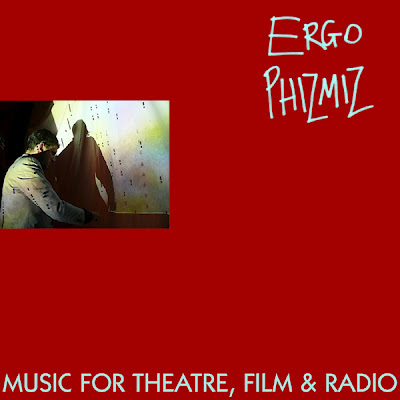 This release will be available for a limited time only, in the run up to Ergo Phizmiz's appearances at Tête à Tête: The Opera Festival 2012 and Interzone Theatre's "The Grinder" project, which is written by Ergo Phizmiz.
It is available exclusively via the Pay-With-a-Tweet service, and why not eh?