Reconsider your histories. We live in an age of holocaust deniers and the Da Vinci Code, the information age has become the age of fabricating the past. Reality has become something malleable, flexible to the needs and whims of whomever happens to be recalling what has already been. 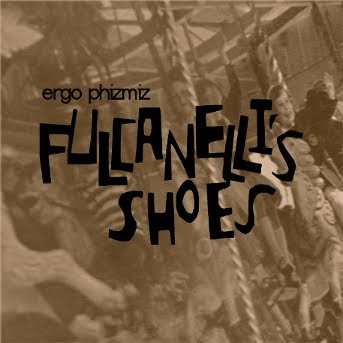 “Fulcanelli’s Shoes” is a response of sorts to this cultural phenomenon, by artist, composer and writer Ergo Phizmiz. Weaving a tale with one foot paddling in truth, and the other firmly embedded in lies, the piece presents a rewritten cultural history of the 20th century, presenting the relationship between the artistic and alchemical worlds at the beginning of the century as the catalyst for the creative, scientific and political revolutions of the proceeding times.

Discover how Jean Cocteau could travel in time; the secrets of the Large Hadron Collider; hear a genuine alchemical transmutation of base metal into gold; find out how anagrams built the universe; learn how to fix anything that is broken ….. 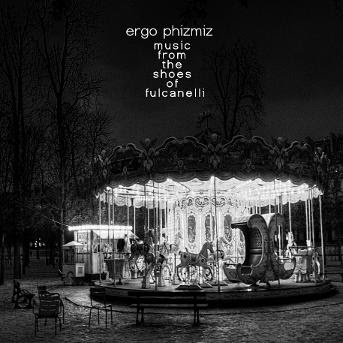 * Used without permission, but lots of respect

Foley contributions from THE TRAVELLING MONGOOSE

* With the kind permission of Jack Zipes at Princeton University Press

Extracts from the Ursonate by KURT SCHWITTERS